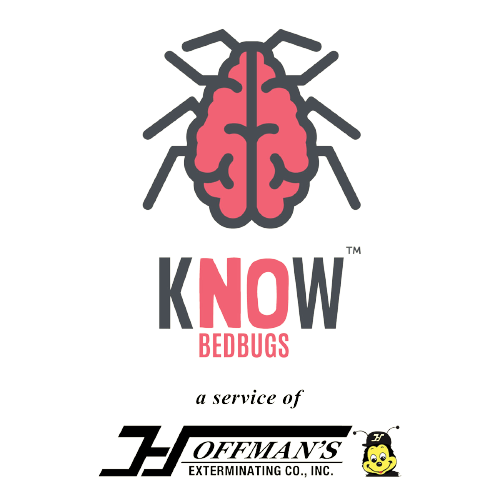 Written by Christopher Westcott on January 27, 2017. Posted in Insider

We have all heard horror stories about dirty hotels, complete with filthy sheets, broken appliances and front desk staffs that didn’t seem to care. As we mentioned in our 1st blog, bed bugs are steadily becoming a mainstay in these stories. For many guests, bed bugs are a cleanliness issue, with the perception being that a clean, upscale hotel would not have bed bugs. After all, THOSE types of problems are much more characteristic of smaller motels, and cheaper roadside inns. Although that perception IS starting to change, the process is slow. In the meantime, hotels with reported bed bug issues, such as those listed on the Bed Bug Registry, are fighting to save their reputation, and in some cases, their businesses. Even our President Trump’s OWN Doral Hotel is being sued by a guest over bed bug bites. The decision was expected by inauguration. The Miami Herald published photos of the guest’s bites:

Written by Christopher Westcott on January 13, 2017. Posted in Insider

As you well know, there has been  a rise in bed bug infestations in the United States. Hotels and the lodging industry as a whole are on the front lines in the battle against this determined pest. In fact,  according to the 2015 “Bugs Without Borders” survey conducted by the University of Kentucky and the National Pest Management Association, 64% of pest control professionals report that bed bug infestations continue to be on the rise, and 74% encountered infestations specifically in hotels and motels. Several sites now act as a bed bug registry, listing consumer’s reports of bed bug encounters at hotels throughout the country. Often, these sites offer little or no recourse for the hotels. The posts stay on these sites indefinitely, causing damage (sometimes irreperably) to the hotel’s reputation. Concerned consumers stear clear of hotels on a bed bug registry, even when the problem may have been remedied. Now, those same consumers will have a new site to help alleviate the growing concerns of encountering bed bugs during their travels. And finally, the hotels listed on a bed bug registry will have some recourse.